Home
What to Expect at Your First Class Sign Up For a Free Trial Class Now!
Forge Skills. Forge Strength. Forge Character.

We are no ordinary martial arts school. Since 2007, Fairfax Jiu Jitsu Academy in Chantilly has offered the highest level of instruction in Brazilian Jiu Jitsu (BJJ), Mixed Martial Arts (MMA), Muay Thai and Capoeira in Northern Virginia. Internationally recognized, full-time Brazilian Jiu Jitsu Black Belts and professional coaches with over 100 years of combined experience oversee every aspect of your development and help you achieve your goals. FJJ students come from all over the area including Fairfax, Herndon, Manassas, Vienna, Sterling, Ashburn, Centreville, Oakton, Reston, and Loudoun County. Whether you are looking to lose weight, compete in the ring or the cage, learn practical, effective self-defense, or just want to get into the best shape of your life, Fairfax Jiu Jitsu is in your corner. Join us today! 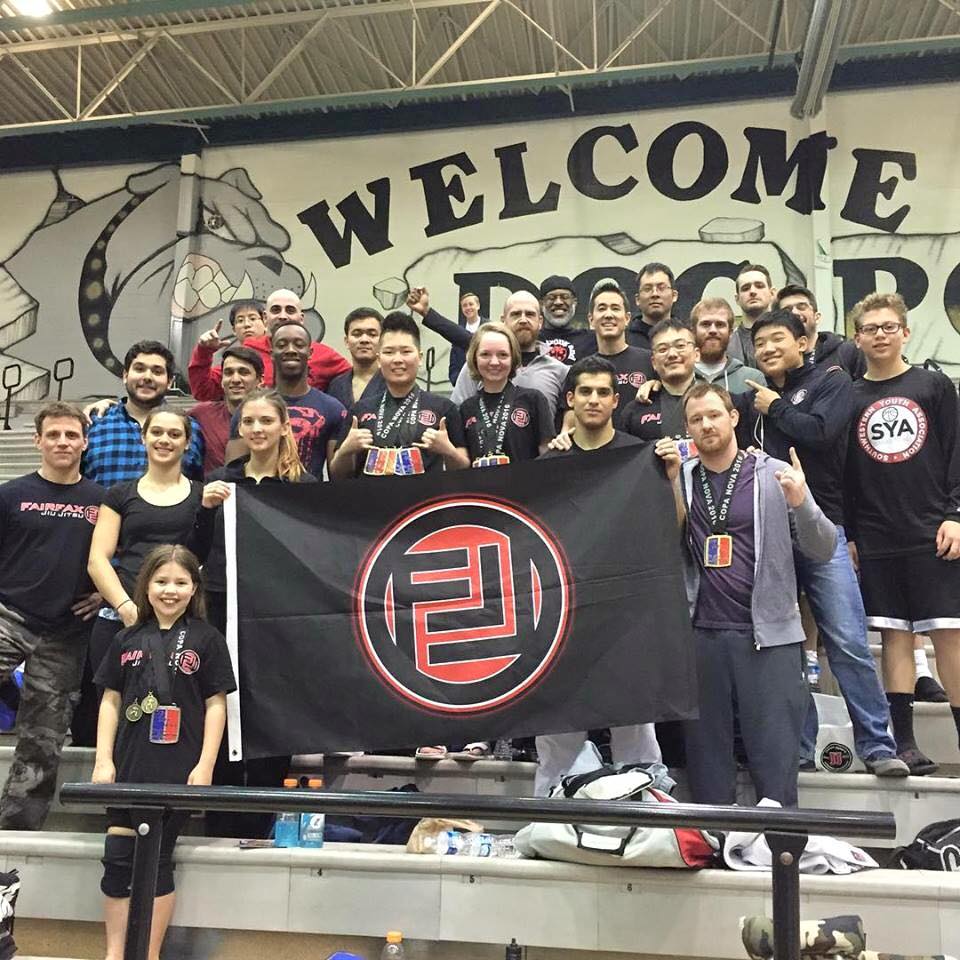 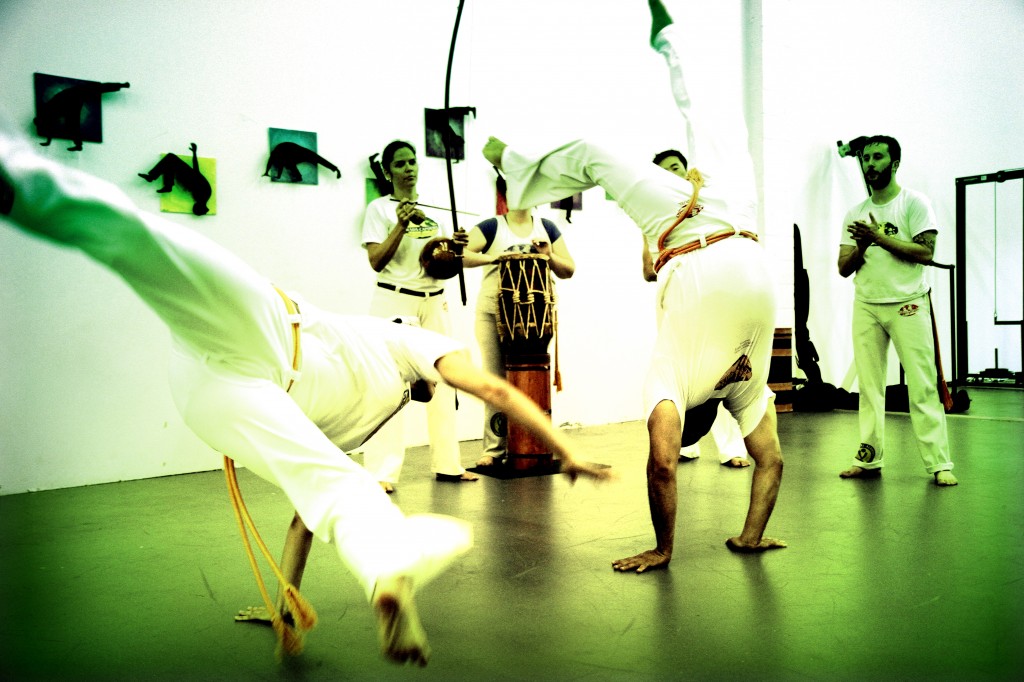 Sign up for a FREE Fairfax Jiu Jitsu Trial Class 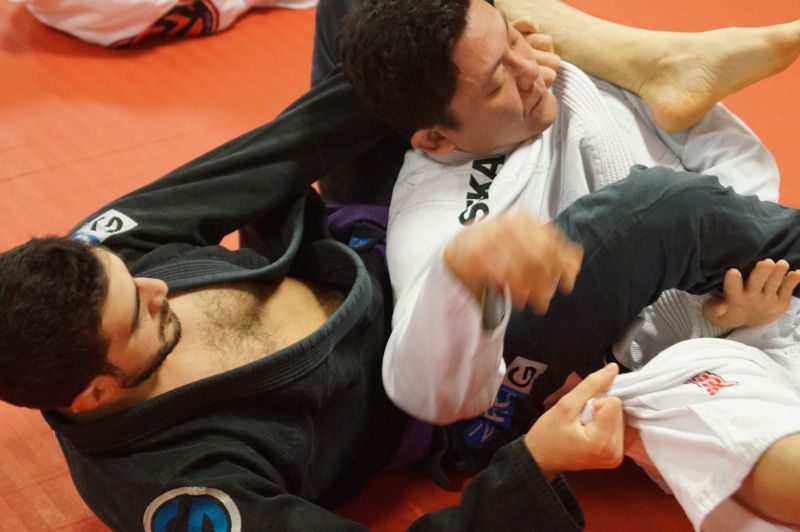 My son joined the Kids Brazilian Jiu-Jitsu program at FJJ in 2010. He has spent more time at FJJ than any other place besides home and school, so his coaches have played an important role in his development, not just as an athlete, but as a person. FJJ has become such an integral part of Nick’s life, that even after moving farther away, we never had a second thought about where he should continue to train and grow. The facility is big and clean with a lot of air circulating which I appreciate as a spectator not participating in the training. The parents are friendly and well behaved; you won’t see parents yelling from the sideline at their children or other children. If they come in yelling in the beginning, they quickly learn that FJJ doesn’t promote or tolerate that type of environment. But what impresses me the most is how the instructors manage the balance of discipline, challenge, and fun in the classes. You won’t see kids running around screaming and out of control, except for after class when they have some free time to play, but in class they are focused and working hard, even the little ones. They promote mentorship which helps the older kids feel responsible for helping the younger kids and the younger kids look up to the older kids. It creates an environment where the children learn that it is not just about themselves, but about helping each other grow. Since the first day Nick joined FJJ, BJJ has been his passion. It has taught him to win and lose gracefully, be respectful, stay humble, work hard, and set priorities. The skills he has learned on the mat has transferred to life outside of FJJ. He is competitive on the mat and just as competitive in his class to get good grades, he is respectful to his parents and his teachers, and he stands up for kids who can’t stand up for themselves without getting in a physical altercation. Over the past five years, he has grown physically and mentally strong. He cares about his team mates and FJJ has become more like a family than a place to train. The dedication and commitment from the Instructors grow stronger every year as does the program. We are very satisfied parents and are extremely glad to have found Fairfax Jiu Jitsu.

I once knew nothing about the many different forms of martial arts and I honestly have nothing to compare Fairfax Jiu Jitsu to, but I strongly believe it is the people who can make or break any kind of establishment. Needless to say, it is everyone here, from the managers to the students in the [I'm not telling you what I took!] class, that make this place amazing. Classes will challenge you, you will learn, and you'll enjoy it all. I think I found my 2nd family.

In addition to reading the reviews online, I had also tried out a couple of other places to train, both in NOVA and in DC. After visiting Fairfax Jiu Jitsu (FJJ) and taking a class, my decision to come here was an easy one to make. The instructors are great (without a doubt), but what I liked best was the general atmosphere and team culture that FJJ fosters. Everyone at FJJ is open to teach and learn from one another. No shortcuts, No excuses.